They're two different things. I have no problem dating someone casually for a few months while we figure each other out - I prefer that. I don't like to waste my time. I feel like escalating arbitrarily gives women the wrong impression. Artificially escalating seems sort of cruel. I still feel like we're talking past each other. When I mean by escalating is slowly learning more about each other, becoming in more regular contact e.

I don't think any of those things are abnormal to do several months in. If you're not willing to at least be casually friends with someone you've been dating for months, I don't think you're ready or interested in a relationship, no matter what you tell yourself. And yes, people will be blindsided by the breakup - no matter what you do. Dating is an emotionally charged space, people will read their own ideas into your actions, and people will react emotionally.

This is just the reality of the situation - water is wet. I think the most valuable thing I've learned about relationships is that, at the early stages, nobody knows where it's going and everybody's just trying to make it work. A relationship isn't a contract. If you become someone's boyfriend and then decide it's not for you, that's okay.

They're going to be upset with you. That's how this works. I've been dating for 3 months and still haven't kissed or held hands, and it's driving me insane.

I'm worried I'll run out of time and she'll lose interest, or it will turn into just being friends. I think passive personality is awful for dating success in general, but online it's especially disadvantageous, which is why I'm keen to make things work this time so I don't have to go back. I can't be sure at this point I guess. The only thing is I make a deliberate point to call it a date explicitly, and she has yet to correct me on it. Can i ask why? And are you sure you arent in the friendzone now? So even talking is a huge hurdle I've overcome and I'm proud of.

Physical stuff is really hard, the number of times I've wanted to reach out and grab her hand and I just can't bring myself to do it I can't count. I'm almost certain she's more experienced than me and I really could do with her making some sort of move first to help me out, but I can't explain that for fear of her leaving and condemning me to okcupid again.

In terms of the talking to women, have you tried joining groups where you talk to women in a non-dating enviroment? Perhaps during a boardgame night or something low pressure. In regards to your dating situation, has she tried to initiate anything? I find doing these small gestures are non-threating ways to break the touch barrier before going into a hug and making that your first physical contact.

I have tried to hug her actually, didn't go so great, I made a post on that one actually. Also there was one time where my hand was cold and she touched it, but I panicked and pulled away, which I regret a lot because maybe that was her move and she won't make another. I've started talking more to the women at work in a casual sense, it's actually easier now I'm seeing someone, as I don't see them as a romantic prospect if that makes sense. Just be upfront with her. If she hesitates at all, bail.

Your time is valuable too. If you're looking for a real relationship, 3 month is a good "figuring it out" period to be vulnerable and define what you are.


I don't think anyone deserves more than two months without coming out about how they feel about things and where it's all going. Life is just too short. You just have to let things develop organically in a relationship. Both my girlfriend and I said we wanted to take it slow, but three weeks in we were official. He was my best friend. He knew almost everything about me and I, him. Life brought us in the same city two years ago; making our encounters easily arranged. We met every weekend if neither of us had any plans.

We would talk about everything and nothing sometimes. As I made moves in my life and career, we shared all the details with each other. Advising one another which strategy is the best and cheering each other on when we felt depleted of energy to go on; because we all know, at times, life can be very hard. I started blowing other plans on the weekends so that I could spend time with him; and I noticed the same for him.

Overtime, we became what each of us needed in another person. As I sat with my friend- Emily, telling her every conversation that I had with Paul; I noticed she paused long enough to stare at me and there was a look of disbelief in her eyes. He is my friend. She only smiled a mischievous smile of a person who knows a secret that nobody is aware of it, yet; making me pause and reflect- long after each of us has gone home. I bask in that thought for a day or two and it hit me right at the center of my heart; Paul has become more than a best friend to me.

When did I fall for him? I never saw myself jump into the ocean until I opened my eyes and found myself in the very deep end of it, trying to get purchase of the situation which was already out of my control.

Was it when he smiled at me as he enters our rendezvous place every weekend with a smile plastered on his face and eyes only for me; that made me feel so special? Was it when I call him every time I had a problem and he will spare me hours of his time going over the issue and offering support in any way he can? Or was it when he shared his favourite book with me and his philosophy about life?

Or maybe it was the way he holds my hand when I am unsure of myself; trying to tell me that it will be okay and he has got me. Or maybe it was just his presence in my life that was supportive and gave me security I have been craving for my whole life. May be it was just Paul being Paul and I fell for him without him trying to impress me but only by being himself. As I reflected on the reasons; I also looked at the way I fell head over heels for him. I started liking him as a person and yearned to spend most of my time with him, for the person he was.

I wanted to know how his day was. I wanted to hear his voice. I enjoyed my conversation with him and I bask in the time that I got to spend with him. I thought about him when we were apart. Wondering and contemplating… what is he doing? Then I started missing him. Then I craved him.

Then I was a goner. I wonder if he feels the same way about me. Because, this slow burn has been building inside me and now it has consumed me completely.

I am yet to confront Paul with my feelings. In both ways that I fell for Ian and Paul; my heart burned.

But the burn was different. While the former burn was able to cool and allow me to breathe the latter is consuming me each day and growing hotter and hotter as the days go by- leaving very little room to try and extinguish it. I can only pray that I may be able to manage the burn before it obliterates me. Sign in Get started. Falling in love…the instant love vs. 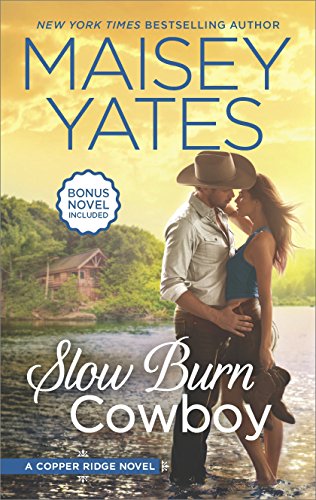 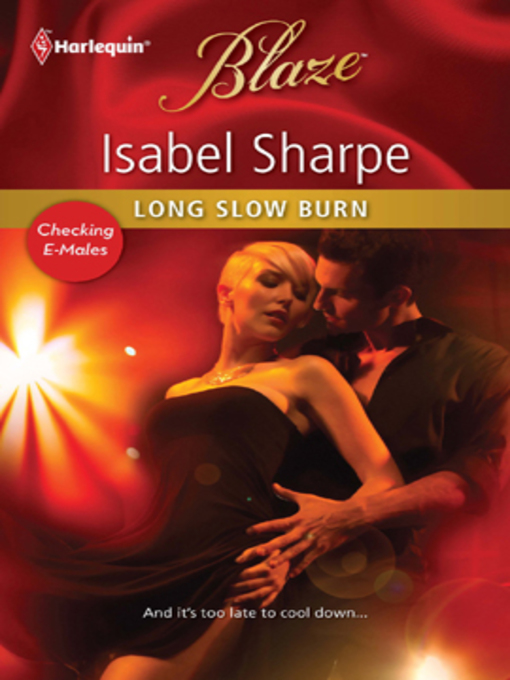